'IN DECEMBER 2017 I ATTENDED AN EVENT AT THE CLIFTON SUSPENSION BRIDGE VISITOR CENTRE, BRISTOL.

The purpose was the launch of a radio play about Isambard Kingdom Brunel, inspired by the novel One Single Ticket by Robert Wallace. The room was filled with actors, media types and journalists along with a posse of local Bristol dignitaries. It included a representative from the Mayor’s office.

'A local newspaper sent along an adolescent to immortalise the smiles and handshakes of the main contributors with his expensive camera.

'Wines and nibbles were scattered among and the early evening event kicked off with reassuring speeches with 'thank yous' banged out over the PA.

'What I was unaware of at the time was the level of involvement with Robert Wallace that would eventually lead me to the creation a new business line. One with seemingly promising potential; I became a book publisher, not by choice but necessity.

'After the Clifton Bridge event Robert and I met with a view to promote the radio play ‘Brunel’s Vision’ along with its inspiration, his novel. The obvious starting point would either be to team up with a publishing company or go for an online, self-publishing option. Both seemed viable but the traditional publishing route seemed the most attractive. 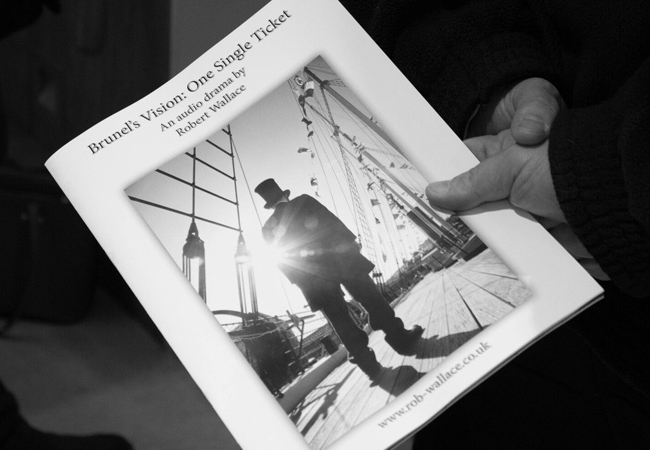 'So off to Amazon Kindle Publishing we marched, uploaded the eBook and formatted the paperback along with the idea to create a short, tongue-in-cheek promotion video with the help of our colleagues Stuart Amesbury - audio guru and Bristol historian, along with Bryony Greenwood - photographer and videographer, and standing in for Isambard himself Martyn Harries - BAFTA and EMMY award winner.

'In 2020 Robert produced his next novel ‘Valentines Cup’, the first story in a series of four volumes ‘The Valentine Series’.

'Following over two hundred email approaches to literary agents and publishing executives we achieved only one single, favourable connection. It was to be The Managing Director of Cornerstone Publishing (Penguin Random House) who dismissed the work via a compliments slip.

'It was at this point I jokingly suggested to Robert ‘The way we’re going we may as well publish the bloody thing ourselves’.

'So once again we knocked at Amazon’s door but this time with a difference. We discovered that if we allowed Amazon to assign an ASIB number to the paperback option, Amazon became the publisher, which wasn’t totally desirable as we thought it may have connotations later down the road. So I formed TradShack.com as a business design and publishing imprint for self publishers that didn’t have the in-house skills or the budget to hire specialist staff to design, promote, brand and publish their work.

'The result hopefully speaks for itself? Details at the end of the video. 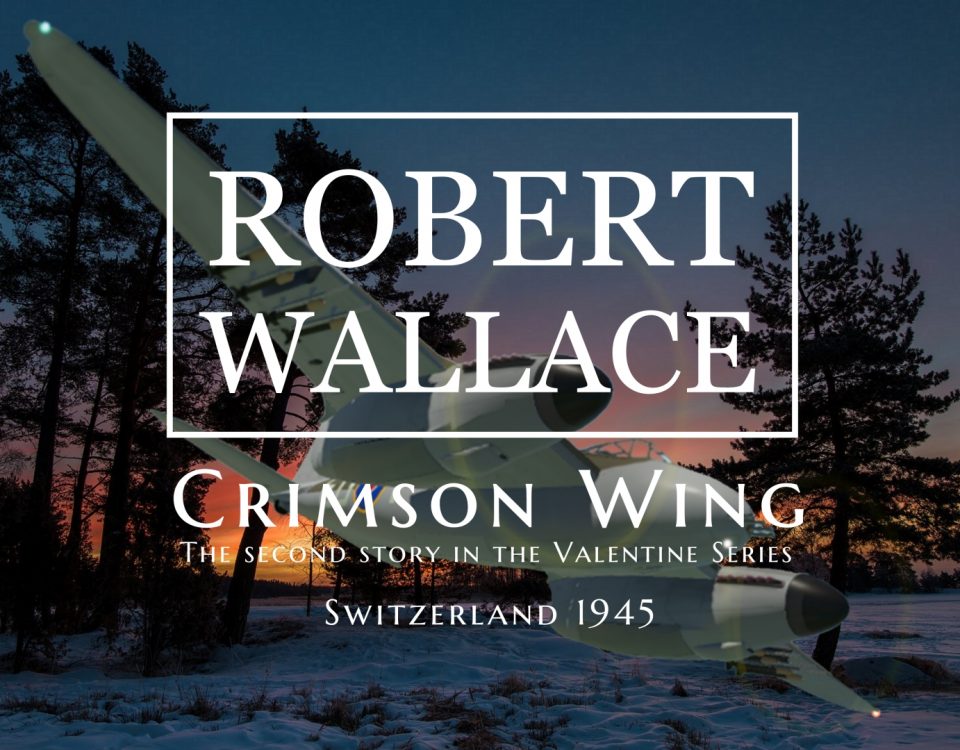 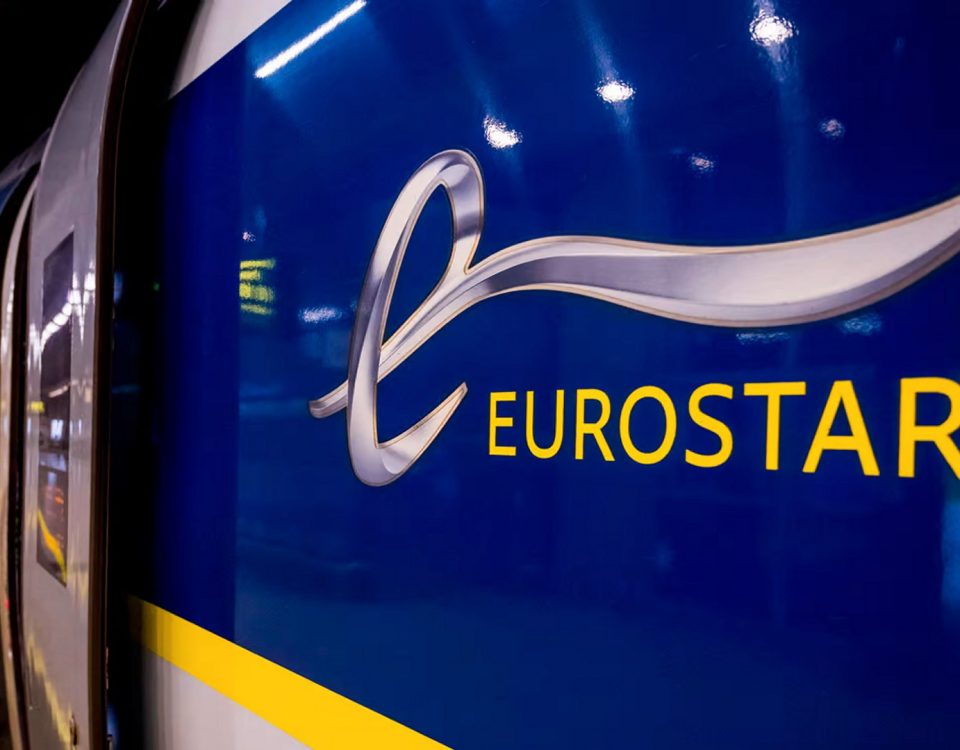 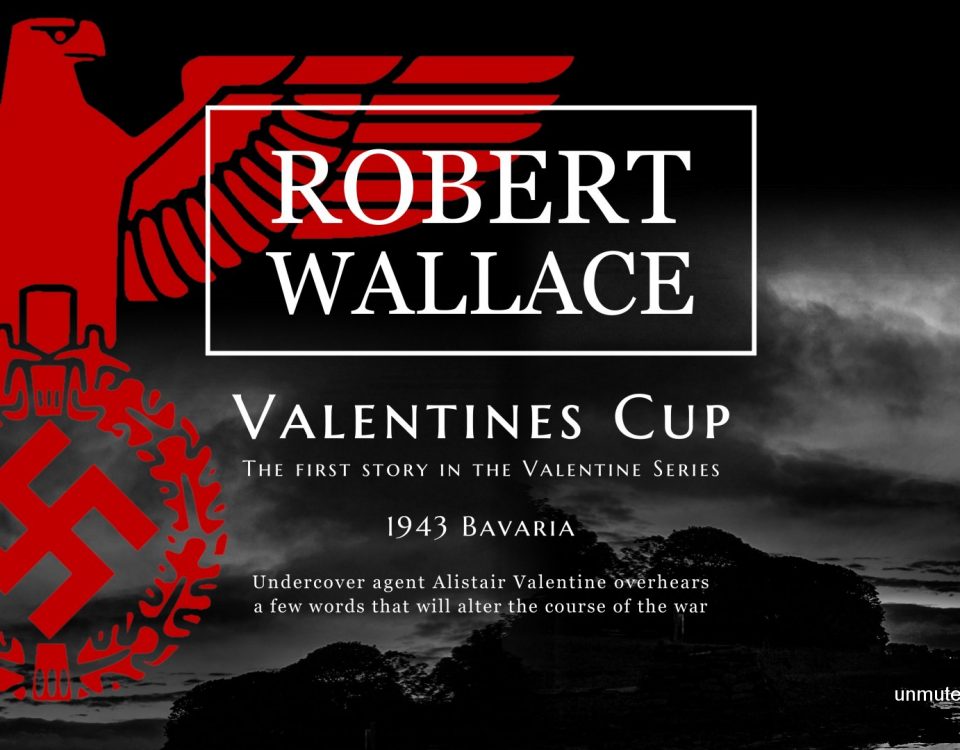